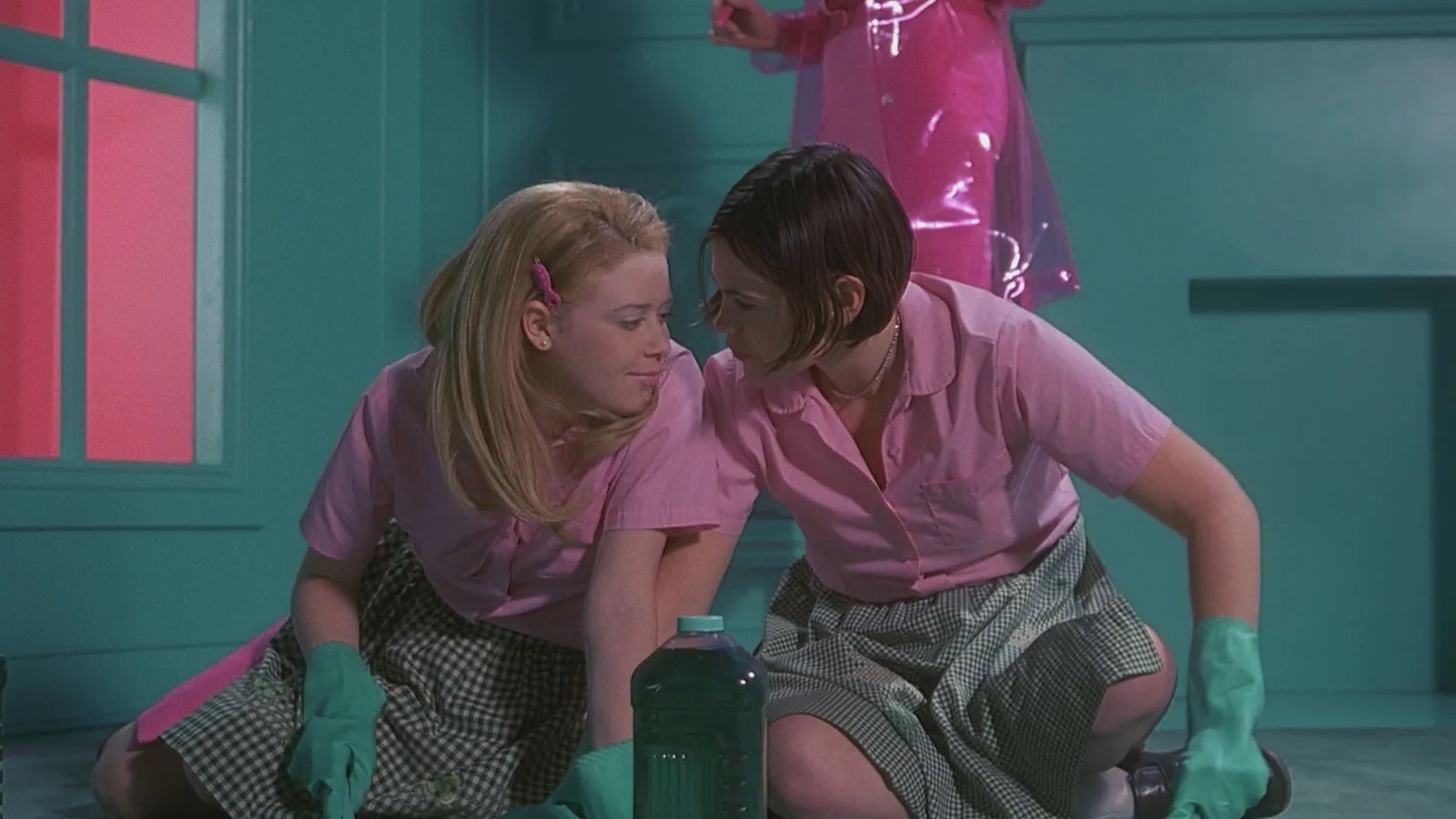 What We’re Watching this Pride Month (and beyond!)

I asked our staff what their favorite LGBTQ+ shows and movies are and why they think it’s important that young people see themselves thoughtfully represented in media. 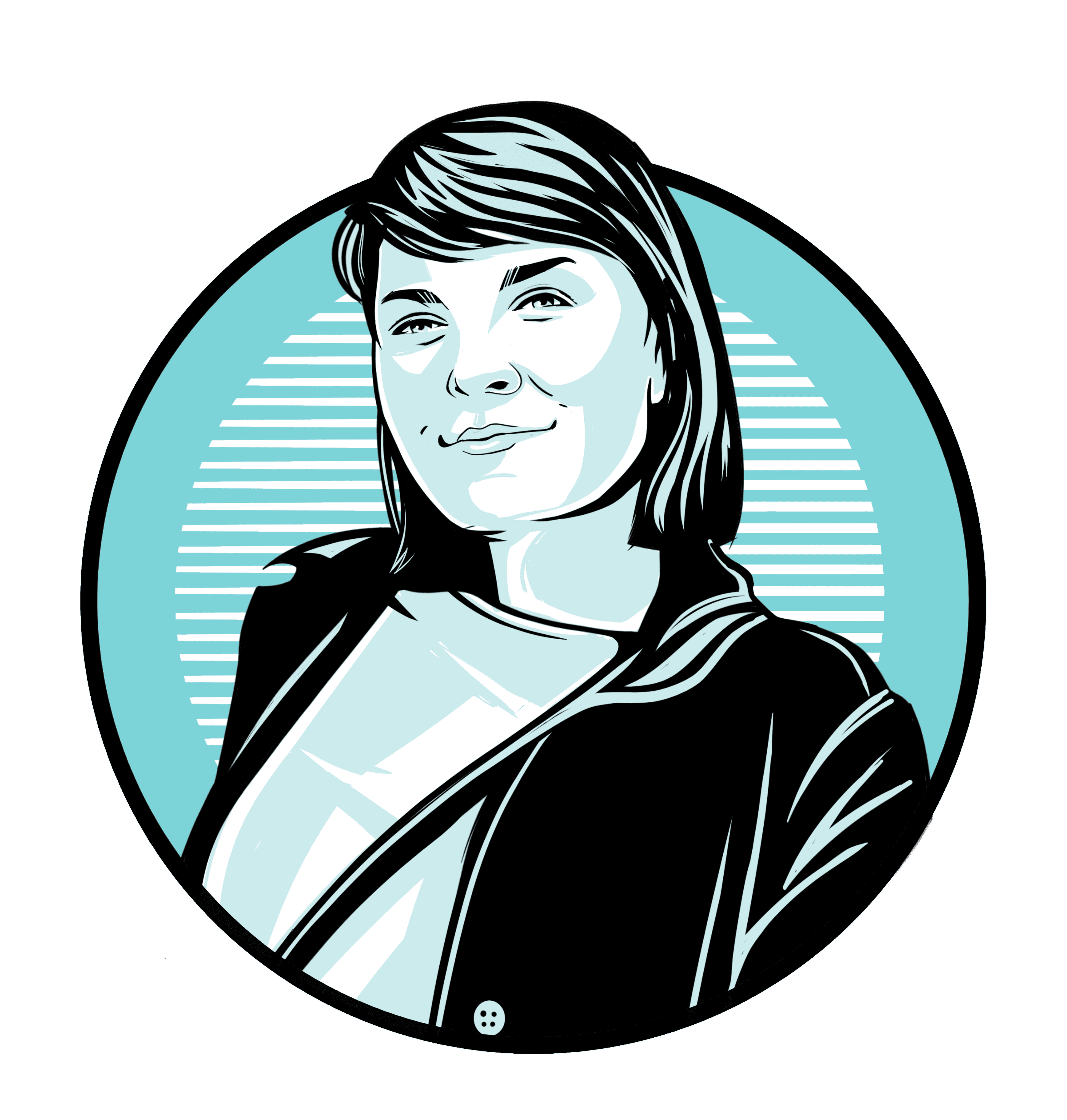 We believe every young person has the right to live their authentic sexuality. That means making decisions about their own body and relationships—and feeling good doing it. And while we primarily mean this in terms of sexual and reproductive health care and education, it’s also important for young people to see their experiences meaningfully represented in the media they consume outside of their classroom or learning environment.

Janet Max, President and CEO at Healthy Teen Network, shares that the amount of LGBTQ+ content (books, tv shows, movies) aimed at adolescents has boomed over the last few years” and that she loves “all the options that young people have now to see themselves or to learn about others through books and other media.”

And while it’s encouraging to see such incredible, realistic portrayals of LGBTQ+ people in film and television lately, it hasn’t always been this way.

“As a parent, I want my kid to see other queer kids’ portraits in the media. I want them to see people using non-binary language and respecting diversity of pronouns. Also, it helps kids to feel that they belong.”

Mila Garrido, Director of Innovation and Research, shares that genuine, thoughtful LGBTQ+ representation in media is “paramount for the progress and advancement of society for media to be inclusive. Also, because it is a way to tell kids that the way they feel, love, and express is “normal.” No matter how much we hate that word in our field, people use it, and kids hear it often. And they seek that validation in media when they cannot get it from people around them. As a parent, I want my kid to see other queer kids’ portraits in the media. I want them to see people using non-binary language and respecting diversity of pronouns. Also, it helps kids to feel that they belong.”

Looking to learn more about how recent LGBTQ+ representation stacks up in tv-land? GLAAD produces a Where We Are on TV report which analyzes the overall diversity of primetime scripted series regulars on broadcast networks and also looks at the number of LGBTQ characters on cable networks and streaming services in 2021-2022.

But first, let’s check out what our staff at Healthy Teen Network are tuning into!

Heartstopper was hands down the favorite when I asked staff what LGBTQ+ media they’ve been loving lately—especially for our staff parents of tweens and teens. It was also just renewed for seasons 2 and 3 with Netflix, so we know that we’re not the only ones gushing over this sweet show!

Janet Max shares that she hasn’t read the Heartstopper graphic novel but that “but both my kids did and we all loved the show (ages 45, 13, and 11!). So sweet in capturing early crushes but also ‘matter of factness’ in how they approach LGBTQ+ representation.”

Mila Garrido seconds Heartstopper. “I have read and watched the show with Abby (11), and we love them. I like the fact that there are gay and trans relationships clearly portrayed rather than vaguely described as in other shows. I love the fact that the mother of the main character tries to change her use of binary language to show her kid that she is accepting and loving him no matter what.”

And while Gina Desiderio (Director of Communications and mom to 12- and 10- year olds) hasn’t seen the show yet, “I read Heartstopper, volume 1, after I heard it was a trending must-read book for middle schoolers. I love that it’s a positive and affirming representation of those early crushes—something LGBTQ+ youth don’t often get to see. The book is a graphic novel, too, which is definitely a fave genre for elementary and middle schoolers (AND can help promote literacy).”

Sam Akers, Project Coordinator, has been loving WE’RE HERE on HBO Max, which follows 3 drag queens who go into conservative communities and put community members into drag for a local drag show that the cast organizes.

Sam shared that she’s “loved watching it, and I think they don’t shy away from the realities of rural communities.”

One of Nick Sufrinko, Creative Design and Product Design Manager, and my favorites is Feel Good on Netflix.

I love Feel Good because it is realistic and heartfelt in the way it portrays the lead character’s struggle with addiction while also navigating a new relationship with someone who is coming to terms with their queer identity.

Nick shares that Feel Good “was a great Netflix watch…that’ll leave you with all the feels. It’s a semi-autobiographical series from comedian Mae Martin that, IMHO, shows well the complexity of queer relationships. On top of that, it really gives an honest take on addiction and recovery, and their place in many queer relationships. It’s worth a space on your Netflix queue.”

On Rotten Tomatoes, the first season of Feel Good has an approval rating of 100% based on reviews from 41 critics, with an average rating of 8.3 out of 10. Learn more about why Feel Good is a hidden gem on Netflix (without getting any spoilers).

The Half of It

While Janet Max hasn’t seen this movie yet, her young teen, Celia, has and loved it!

The Half of It follows straight-A student Ellie Chu and her journey towards self-acceptance while also sharing her newly developed friendships (and even a new crush) along the way. This Netflix movie would be a perfect pick for a family movie night, or a classroom watch party.

The movie earned a spot on The Wrap’s 9 Essential LGBTQ+ Romantic Comedies list and maybe even a spot on your Netflix movie queue this month.

To Wong Foo, Thanks for Everything! Julie Newmar

Allison Tomai Felson, Communications Manager, included To Wong Foo, Thanks for Everything! Julie Newmar in her round-up of favorite LGBTQ+ movies and tv shows which also happens to be my, and my sister’s, favorite childhood movie.

To Wong Foo is a 90’s classic that follows three New York City drag queens (Noxeema Jackson, Vida Boheme, and Chi-Chi Rodriquez) as they embark on a road trip to compete in a national drag competition but get stuck in a small town when their car breaks down. They make the best of their stay in the fictional small town of Snydersville, throwing an epic drag event entitled The Strawberry Social.

This hit movie earned the No. 1 spot at the box office for its first two weeks in theaters and just celebrated its 25th anniversary in 2020.

But I’m a Cheerleader

This late 90’s teen romantic comedy is one of my all-time favorite movies.

But I’m a Cheerleader tackles sexuality, gender roles, and social conformity, but turns it into a brightly colored, satirical, and over the top take on the subjects. Plus, it has a star-studded cast that includes stars like Natasha Lyonne, Clea Duvall, Melanie Lynsky, and even RuPaul himself.

But I’m a Cheerleader is an essential watch and one of the movies that made me realize I wasn’t straight. It’s a comfort movie for me that I can watch over and over but never get sick of it! I love that it’s an older LGBTQ+ movie that shows character development and has a happy ending for its queer leads.

While this is only a small round-up of the vast diversity in LGBTQ+ films and tv shows out now, we hope this list might help you find a new favorite to watch with friends or family this Pride month!

Mariah brings an artistic lens to nonprofit communications in her role as Digital Content Creator. With the bulk of her experience working in social services and at affordable housing organizations—she has a passion for diving deeper into (and helping bridge the gap between) health care and housing. In her free time, Mariah can be found tending to her growing jungle of houseplants, making collage and textile art, reading Mary Oliver poems in nature, and experimenting with new vegetarian recipes. Read more about Mariah. 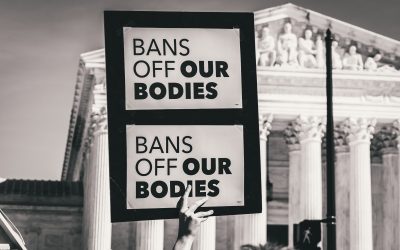 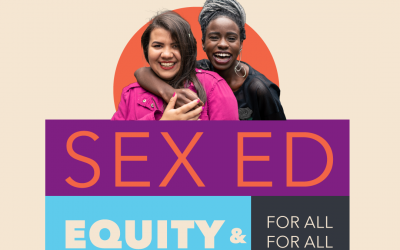 May Is National Sex Ed for All Month 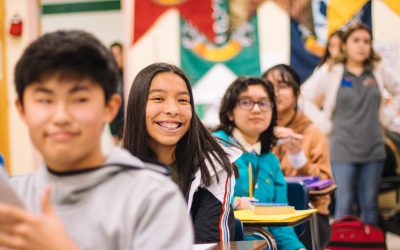 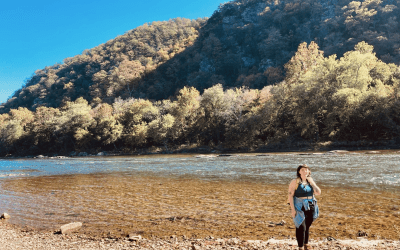 Reclaiming Your Sexuality After Trauma 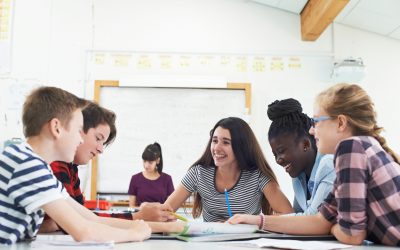 May Is Sex Ed for All Month! 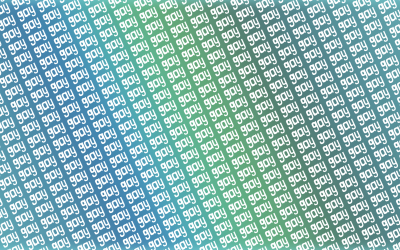 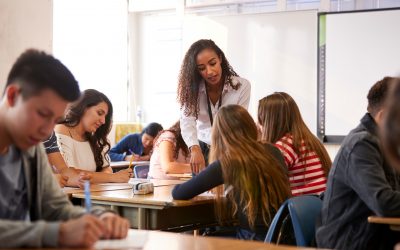 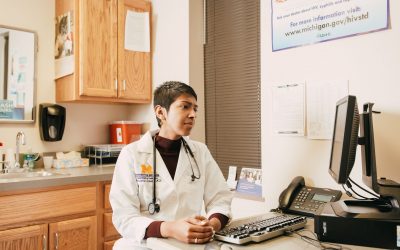 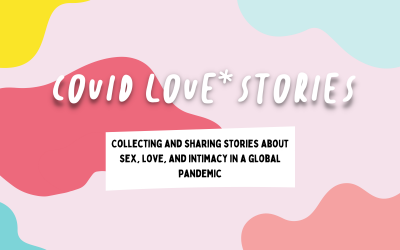 We Found Love in a COVID Place 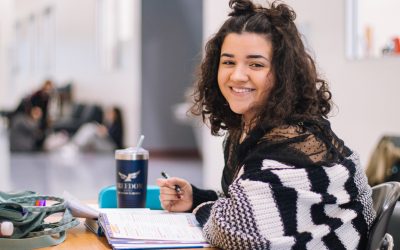 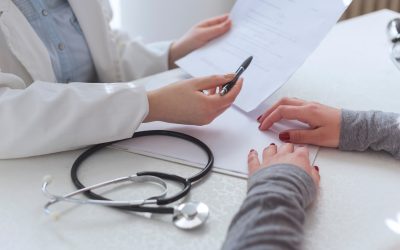 Anti-Fat Bias Is Pervasive and Insidious: Combating Its Harm in Sexual Health & Education  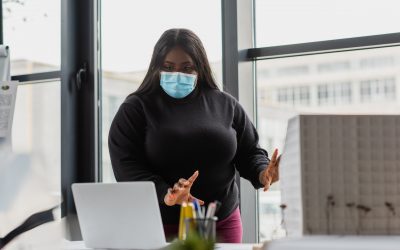 How Youth Development Professionals Might Want to Address “Parent Rights”

May Is National Sex Ed for All Month

Reclaiming Your Sexuality After Trauma

May Is Sex Ed for All Month!

We Found Love in a COVID Place

Anti-Fat Bias Is Pervasive and Insidious: Combating Its Harm in Sexual Health & Education 

How Youth Development Professionals Might Want to Address “Parent Rights”